ATLANTA- THE WORLD'S BUSIEST AIRPORT IN 2016

Hartsfield-Jackson Atlanta International Airport is forecast to take the 2016 title as the “World’s Busiest Airport.” It would mark the 19th consecutive year Atlanta's airport counted more passengers than any other airport on the planet.That’s according to the preliminary full-year passenger numbers for 2016 released Wednesday by the Airports Council International (ACI) trade group. Though preliminary, the rankings are unlikely to change when the “final” numbers are confirmed later this year.

Atlanta became the first airport in the world to break that threshold in 2015, when it processed 101.5 million passengers. The passenger count rose again by 2.6% in 2016, jumping to 104.2 million fliers, according to ACI’s preliminary numbers. 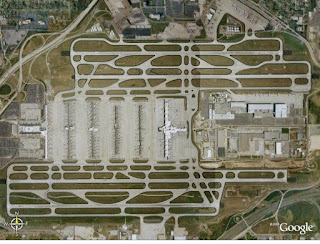 Atlanta also remained the world’s busiest airport as measured by “aircraft movements”. “Movements” refers to the number of takeoffs and landings at an airport. Atlanta had briefly lost the title for most movements to Chicago O’Hare in 2014, but surged back past its Illinois rival in 2015 and appears set to retain the title again in 2016. 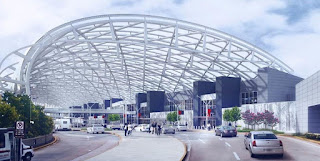 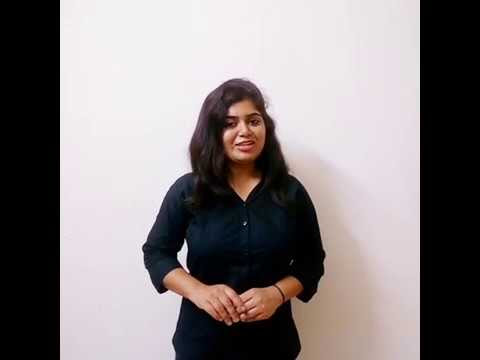